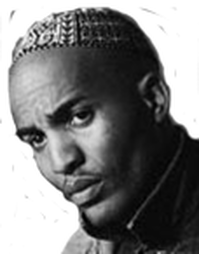 “From 1963 to 1968, no one had a greater strategic & political influence on Dr. King than Jim Bevel. From the original idea of an ‘Alabama Project’ targeted to ‘GROW’: ‘Get Rid of Wallace’ in the wake of 16th Street Baptist Church murders in September 1963, through the idea of marching to Montgomery from Selma in the wake of Jimmie Lee Jackson's killing in Marion in February 1965, through the idea of SCLC fundamentally enlarging its purview by moving north & joining the Chicago Freedom Movement in early 1966, to his powerful & persuasive arguments that American military violence in Southeast Asia was a moral issue about which the world's most-celebrated advocate of confrontational nonviolence could not remain silent, Jim Bevel again & again successfully urged Dr. King to confront evils, domestic & foreign, with the great courage both of them possessed. No sins of the flesh, no matter how egregious, can erase from history's record the hugely influential role that Jim Bevel played in determining America's course during the 1960s.”
By David J. Garrow is an American historian and author of the book Bearing the Cross: Martin Luther King, Jr., and the Southern Christian Leadership Conference, which won the 1987 Pulitzer Prize for Biography
Bevel History